The International Day for the Elimination of Racial Discrimination 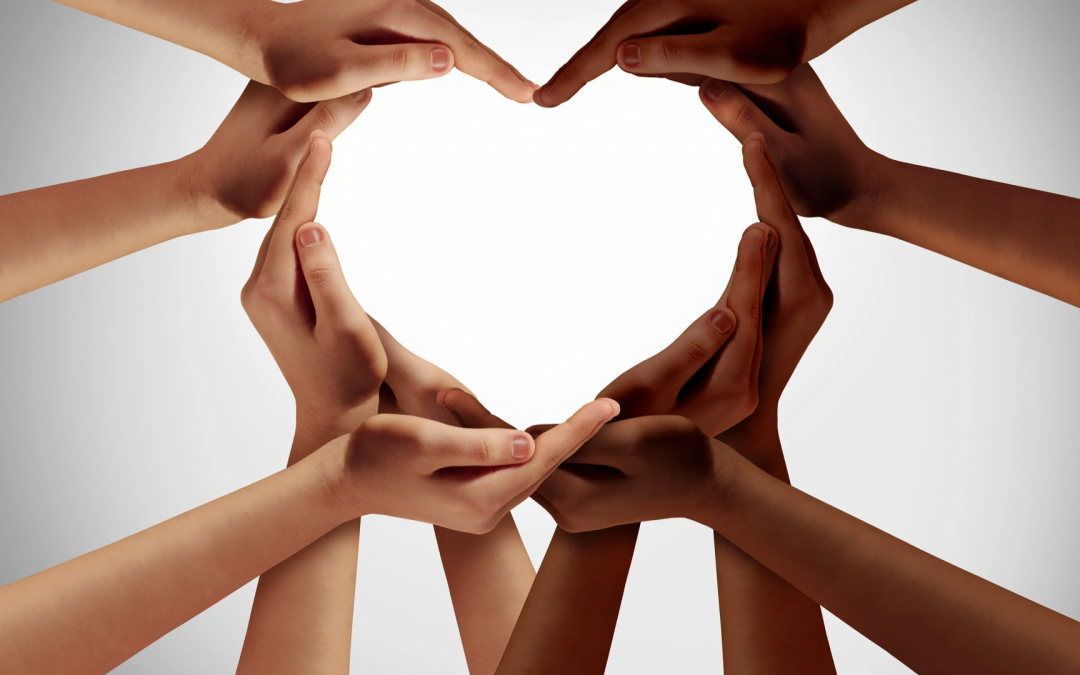 Celebrated annually, the International Day for the Elimination of Racial Discrimination honours the feats made by activists and campaigners who have fought for racial justice and equality throughout history. In the present, the day serves as an opportunity to celebrate and empower people of all races and backgrounds. It is a chance for us to reflect on the progress we have made, as well as acknowledge how much work there is still to do. Ultimately, it reminds us that we must all commit to fighting racism on a daily basis if we are to progress forward and ensure racial justice in the future.

The day is dedicated to the 21st of March because, on that day in 1960, police opened fire at a peaceful protest against apartheid pass laws in Sharpeville, South Africa. Altogether, 69 people were killed, and 180 were injured. In South Africa, the 21st of March is now a celebrated public holiday known as Human Rights Day. It commemorates those who lost their lives that day fighting against the abhorrent racism and discrimination of the apartheid regime.

Each year, on the International Day for the Elimination of Racial Discrimination, a new theme is chosen to highlight a particular issue or to recognise an individual’s or groups’ achievement. While this year’s theme is yet to be confirmed, last year celebrated “youth standing up against racism”. Following the Black Lives Matter protests in 2020, which were heavily made up of and supported by teenagers and twenty-somethings, it was fitting to celebrate their contribution to the anti-racism movement. During the pandemic, the youth turned out in their droves to protest the murder of George Floyd and the institutional racism within the US police force. Young people from all over the globe mobilised, calling out racism in all its forms and demanding equal rights for all. This inspiring turnout deserved to be recognised on the International Day for the Elimination of Racial Discrimination 2021, just like the feats of other young activists and campaigners that came before.

If you have been inspired by the message of the International Day for the Elimination of Racial Discrimination, it would definitely be worth considering celebrating the day in your workplace. Just a couple of the ways you could celebrate include: hosting a diversity training workshop or donating money to a racial equality charity. For more long term, consider improving your anti-discrimination policies and diversifying your workforce. There is always more you can do to create a more inclusive and welcoming workplace for your employees, so I would urge you to take this opportunity to do just that!

To conclude, the International Day for the Elimination of Racial Discrimination serves to remind us that we have not yet won the fight against racism and must double down our efforts to combat racism, in all its forms, every single day. As Angela Y Davis put it, “in a racist society, it is not enough to be non-racist, we must be anti-racist.” After witnessing the youth turnout at the Black Lives Matter protests in 2020, I am hopeful the youth will continue to fight for racial equality, and we will continue to progress towards racial justice.