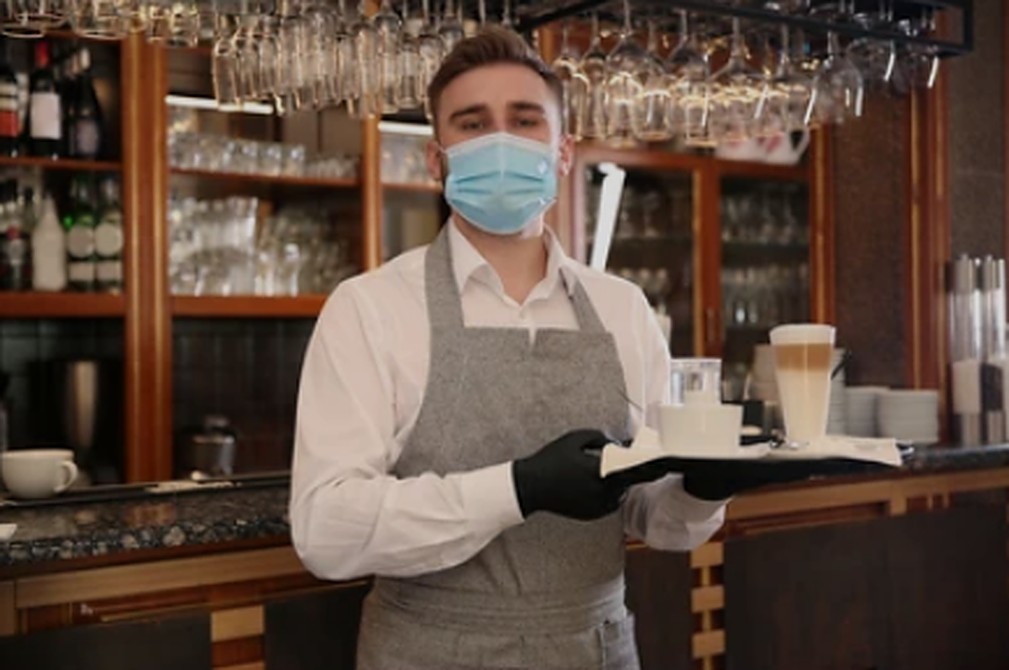 You have probably seen the headlines regarding the hospitality industry staffing crisis in the UK- there is currently a ten per cent vacancy rate, which is the equivalent of 210,000 roles. This is the result of a combination of Brexit, furloughed staff finding work elsewhere and the “pingdemic” (huge numbers of staff being told to isolate by the NHS app). At the end of last year, a quarter of pubs, restaurants and hotels were forced to close due to chronic staff shortages. This situation is showing no sign of improving as 16-24 year olds are continuing to leave the industry due to its poor working conditions, long hours and low wages.

Brexit is a huge reason for the shortage of staff in the industry. Last year, more than 90,000 European workers left hospitality due to changes in visa requirements because of Brexit. Louise Maclean, business and development manager at Signature Group commented, “we’ve lost people to Brexit, and I just don’t think Britain is as attractive a place to work anymore. It’s also a lot harder to come and work here.”

COVID has also led to huge changes within the staff make-up of the industry. A fifth of workers did not return from furlough, many of whom were highly skilled and experienced chefs and restaurant managers. Many of these workers got a second job while they were on furlough, driving for Amazon or working at Tesco. They have since remained in these positions as they are more secure and not vulnerable to being closed down like the hospitality industry. This has left a significant skills gap in the industry.

The desirability of working in the industry has also come under scrutiny since the beginning of the pandemic. Some workers took second jobs whilst they were on furlough and found the pay and working hours were significantly better. Others took the time to do courses or upskill their CVs to pursue their dream jobs which they had never had the opportunity to do whilst working in hospitality.

Hospitality jobs typically pay low wages and require long working hours. Sharif Uddin, the owner of the Kushi chain of Indian restaurants, said he has found that “many young people starting their careers favour jobs at large retailers thanks to better starting salaries and easier working hours.” Many hospitality contracts are zero hours and require working unsocial hours. In addition, many roles in hospitality are salaried positions which is off-putting for workers as they usually require lots of unpaid overtime.

To conclude, if the hospitality industry is to survive, it must incentivise workers to join the industry by offering higher pay, better working hours and conditions. If not, workers will continue to snub the industry for large retailers who offer these advantages.